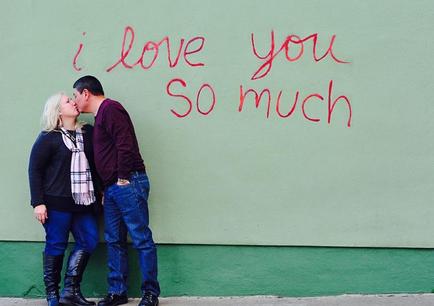 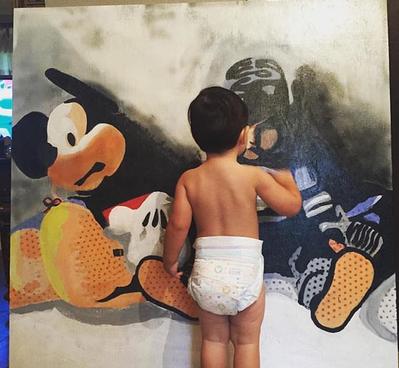 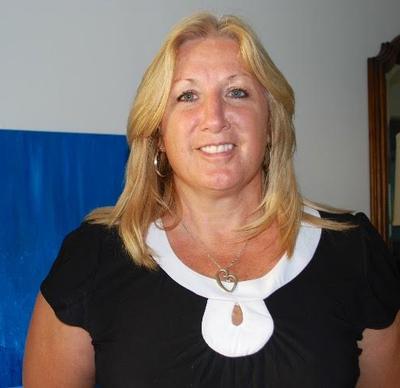 ​​​​​Raised in Southern rural New Jersey in the garden state Lenora was always interested in America if any word ever described her it would be "freedom" what she craved, from the diverse culture she saw during the summers when the migrant workers came to pick fruit and asparagus to the trips to Atlantic City and Philadelphia.

As a child she was interested in everything and longed to get to the city she sometime visited. You could call her a dedicated rebel or you could call her a down to earth rule follower she became whatever she needed to be, this trait  coming from staying in the background and fitting  in a dysfunctional home with seven children her being the 5th this would be a trait that would serve her through her life.

Her rocky road finally landed her in Baytown Texas where she met the love of her life and had four children and five grandchildren.

By no choice of her own and with no formal education, but out of necessity she started working in accounting by the end of her 25 year career she would be a controller for  a major Houston company using nothing but determination and shear will.

As luck would have it with the 2008 financial crisis her situation changed drastically and she was forced to turn to alternative ways to make a living. It was the best thing that ever happened to her as she had been painting in her home all these years in a decorating aspect and decided to take classes and work on canvas. Her husband had no doubt she would do what she set out to do and make sure she met as many people and had as much fun while she was working on this new dream as she could.

Her bold colorful work is a perfect marriage with her personality and zeal for life. She loves odd unique people and places always finding beauty in the strangest things. She always felt odd or out of place and can identify with those ideas. A true artist she found what she identified with.

Lenora puts a piece of herself in any work she does and is proud of the trials and tribulations as well as the joys that have made her the person she is today. Each piece of her art comes with one of the many stories that the piece was born from. She has healed herself by making this art and sending each story along its way.

She's a big believer in being open and honest about herself and her life and well; if she sounds a little crazy she's not, we are just not used to people telling stories that would otherwise be thought of as skeletons in their closets that they would need to hide. That's freedom!